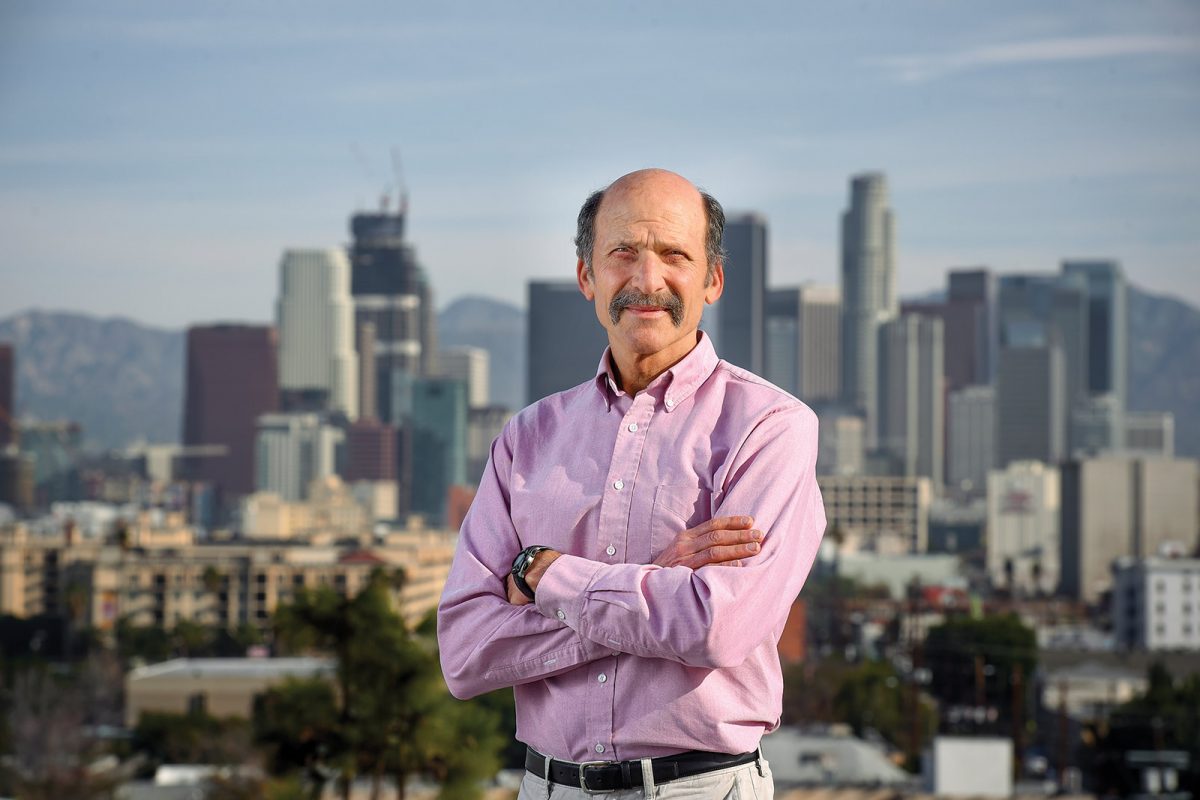 ED AVOL DIDN’T start out trying to change Los Angeles. After he earned his master’s degree from Caltech in 1974, the engineer used his chemistry and physics background to measure air pollution. Fairly quickly, though, he became interested in the health aspects of the air we breathe. As a Keck School of Medicine of USC professor, Avol has been instrumental in USC’s influential studies on the relationship between air quality and children’s lung health. Despite his knowledge about smog, Avol has also been an avid runner and running coach in LA for decades. Science writer Katharine Gammon recently caught up with him to talk about his personal experiences in environmental health research.

Ed Avol Interviewed: Is it better to cycle or drive a car in polluted air? July 21, 2016