Community Engagement, In The News
April 7, 2016 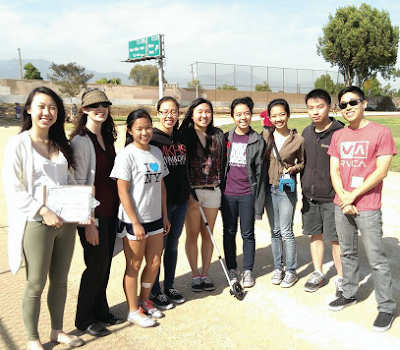 A KPCC story today documents the work of health advocates and collaborations to implement community air monitoring of traffic pollution.  Center faculty and staff provided information for this ongoing series by Deepa Fernandes, which raises awareness about the health effects of going to school near busy roads and freeways.  The Community Outreach program partners with organizations who are interested in knowing what they are breathing at the neighborhood level.  The monitors are a valuable tool to understand more about air pollution and research.  Working with youth is also a strategy to encourage interest in science, health, and environmental issues.

Scott Chan worries a lot about tiny invisible particles that harm kids. He works for an organization that works to prevent childhood obesity, and he realized that there was a deep obstacle to the kids he works with exercising: invisible pollution particles in the air cause kids to get sick when they constantly breathe them in.


“People are asking us what’s better – do I exercise in bad air, or don’t exercise at all?” Chan said. Hearing this question repeatedly pushed him to look for a third way: “We really want to make sure that those are not the only two options.”

Finding a solution to an invisible problem is hard. And it can be harder to motivate people to look for solutions to a problem that no one can readily see. Chan's organization, the Asian Pacific Islander Obesity Prevention Alliance (APIOPA), wanted community members to get a visceral sense of what the air contained, so they began working in schools to do pollution air monitoring.

Despite efforts to protect children's health from the damaging effects of air pollution, thousands of children in Los Angeles still attend school dangerously close to highly-trafficked roads and freeways.

In 2003, lawmakers banned school districts from opening new K-12 schools within 500 feet, or about one city block, from a major roadway. But a KPCC analysis found nearly 90 K-12 schools still operating closer than that distance to a highly-trafficked road in Los Angeles County.

(KPCC identified highways in Los Angeles County that have 100,000 or more cars zipping through them on an average day, at several different points in the county—the 2003 law uses 100,000 cars a day as the threshold for a busy roadway. KPCC then used data on K-12 schools from the California Department of Education to find sites within 500 feet of those highways.)

And that's in addition to the 169 preschools, which were not included in the 2003 law, located closer than 500 feet to a major road.

It's unlikely that an established school can move, Chan said. So he began to think about how to empower students and their families to protect themselves.

APIOPA partnered with the University of Southern California's environmental health science centers’ community outreach and engagement program, which has developed a training program for community members on how to use portable air monitoring devices and evaluate the results. With APIOPA's help, the researchers brought the air monitoring devices to high schools. ...READ the rest of the story on the KPCC website.

LISTEN to audio from this story. 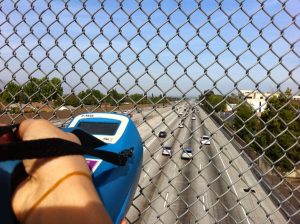 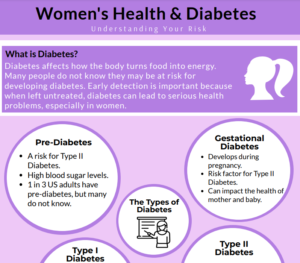