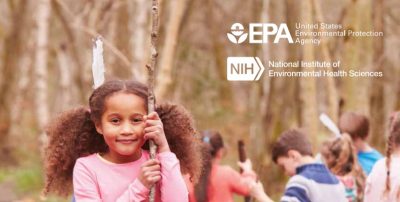 A new report released by the EPA and NIEHS about the impact that environmental exposures have on children’s health. Along with Children’s Center’s from across the country, the research of the Southern California Children’s Environmental Health Center that has been funded by the US EPA and the NIEHS is featured.

“The Children’s Centers examine pressing questions with a wide-angle lens, not allowing the boundaries of any particular field to restrict, define, or determine the array of possible approaches. They bring together experts from many fields, including clinicians, researchers, engineers, social scientists, and others. Relying on a diverse set of disciplines has helped the centers successfully bridge the gap between environmental exposures and health outcomes.” (EPA/NIEHS Children’s Impact Report, Executive Summary). The report is aims to address the questions and needs of a variety of stakeholders. Image: NIEHS/EPA Children's Environmental Health and Disease Prevention Centers: Impact Report

As referenced in the report, the Southern California Children’s Environmental Health Center’s research has produced findings related to and including:

In addition, infographics developed by the center were recognized as tools that have helped educate communities about the public health risks of pollution and other toxic exposures. 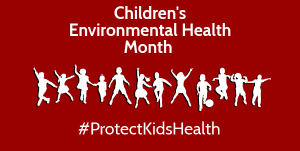