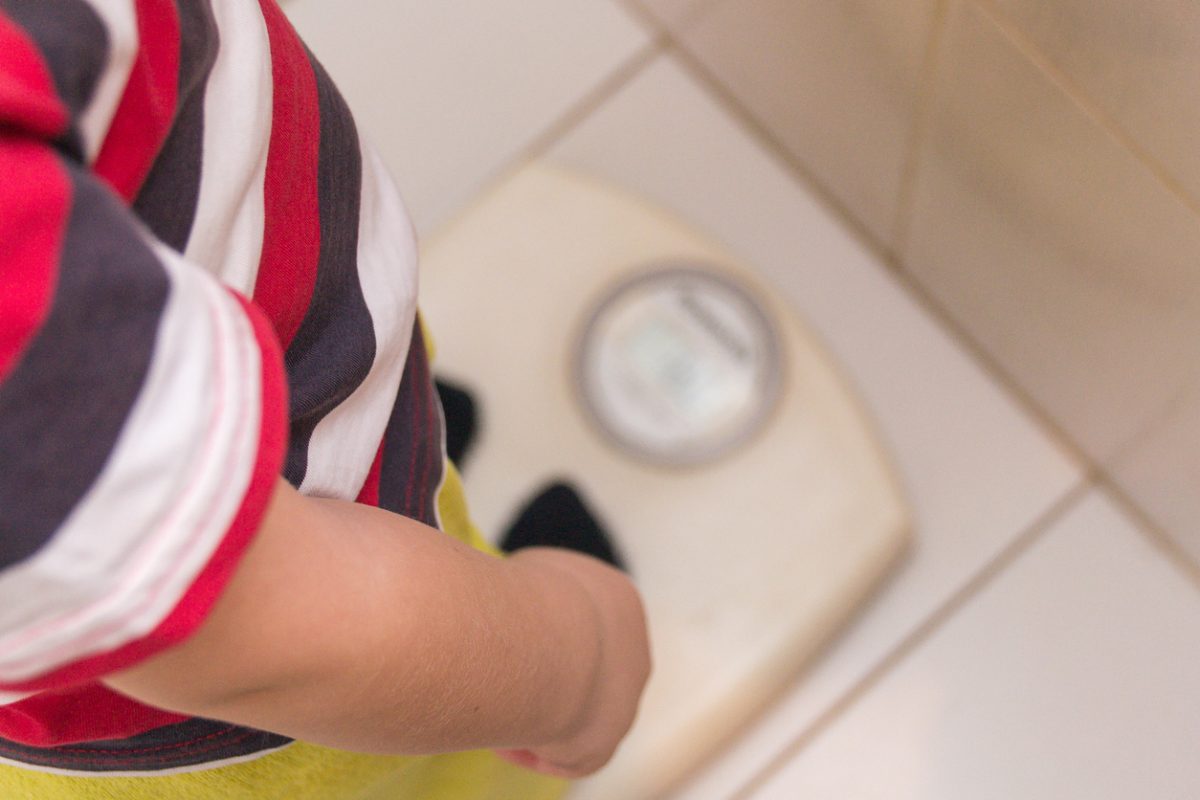 Childhood obesity is a health threat that is becoming more and more common worldwide. It increases risk later on for a variety of life-threatening challenges, including type 2 diabetes, cancer, heart disease and even mental health problems.

A new study led by scientists at USC and the Barcelona Institute for Global Health (ISGlobal) is the first to comprehensively profile environmental factors linked to childhood obesity. The research showed that a higher body mass index (BMI), an estimate of body fat, during childhood is associated with exposure to smoking — both in the womb and while growing up — as well as air pollution and certain characteristics seen in some urban areas. Differences in socioeconomic status did not explain these results.

The findings were just published in the journal Environmental Health Perspectives.

“People are not exposed to only one chemical during their lives,” said Dr. Lida Chatzi, professor of preventive medicine at the Keck School of Medicine of USC and the senior author of the study. “They are exposed to multiple chemicals. With that in mind, we try to understand the totality of environmental exposures.”

Dr. Chatzi and her colleagues are exploring the exposome, an endeavor meant to complement investigations into the genome. Just as many studies of the genome attempt to clarify how the content of genes affect health, studies such as this one attempt to clarify how health is affected by every environmental influence from conception onward. This new approach contrasts with a traditional method for probing population health, zeroing in on one or two environmental factors in a given investigation.

All told, the paper examined 173 factors — 77 during pregnancy and 96 during childhood. These included air pollutants, families’ human-made surroundings and access to green space, tobacco smoke and chemical pollutants such as heavy metals and pesticides.

The researchers studied a group of about 1,300 children aged 6 to 11 years from six European countries: France, Greece, Lithuania, Norway, Spain and the United Kingdom. Data about the women and their children have been gathered, starting at pregnancy, through a collaborative longitudinal research project known as the Human Early Life Exposome (HELIX) study.

Mothers’ smoking during pregnancy was the most prominent association with high BMI among children, and the only prenatal factor with a significant association. Additionally, high BMI was associated with exposure to secondhand smoke, as measured through levels of a certain chemical in childrens’ urine samples. Taken together, these findings suggest that kicking the habit — or never picking it up — is one way that parents can safeguard the long-term health of their offspring.“This is quite an important message,” Dr. Chatzi said. “Maternal smoking during pregnancy and exposures to secondhand smoke are quite prevalent worldwide.”

Exposure to air pollution, both indoors and out, was another factor linked to higher BMI. Specific pollutants were nitrogen dioxide — a component of automobile exhaust and other gases released when fossil fuels burn — as well as particles in the atmosphere. Certain attributes of the areas where children live also showed a strong correlation with BMI. BMI was higher for children who live in densely populated areas. But BMI was lower for those who went to school in areas that are denser in facilities such as businesses, community services, educational institutions, restaurants and shopping — a proxy for a neighborhood’s walkability.

“With more facilities, children can walk, ride their bikes, go play sports,” Dr. Chatzi said. “You can contrast this with what are described as food deserts, or areas with fewer facilities.” The researchers note that better understanding of the impact of environmental exposure could create opportunities to take action that reverses the trend of increasing childhood obesity, ultimately mitigating its long-term dangers.

“These findings provide further evidence that modifying environmental exposures early in life can limit the risk of obesity and associated complications,” said first author Martine Vrijheid, research professor at ISGlobal and principal investigator of the HELIX project. “The implications for public health are important since these results may help to identify obesity-related exposures that could be targeted for prevention and intervention early in life.”

This press release can also be found here. 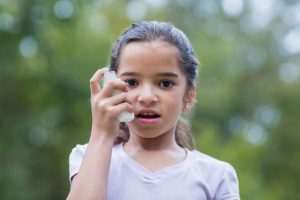