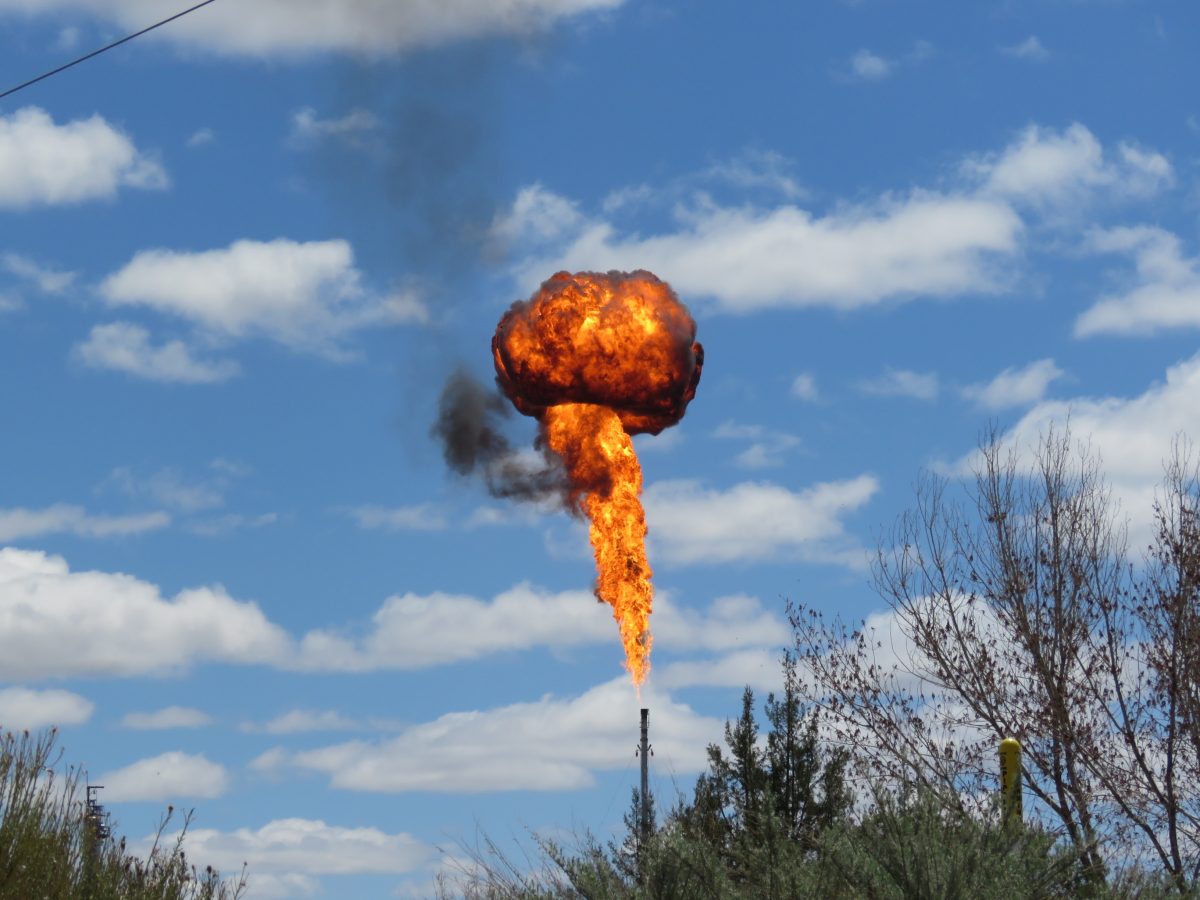 Researchers examining 23,487 live births in Texas found exposure among pregnant women to a high volume of flaring events was associated with 50% higher odds of preterm birth compared with no exposure. Photo: Shutterstock

Researchers from USC and UCLA have found that women living near natural gas and oil wells that use flaring to burn off excess gas face a 50% greater risk of premature birth than women with no exposure.

“Our study finds that living near flaring is harmful to pregnant women and babies,” said Jill Johnston, an environmental health scientist at the Keck School of Medicine of USC. “We have seen a sharp increase in flaring in Texas’ Eagle Ford Shale, and this is the first study to explore the potential health impacts.”
Flares, which can burn for weeks at a time, release harmful chemicals such as benzene as well as fine particle pollution, carbon monoxide, nitrogen oxides, heavy metals and black carbon. Several of these combustion-related pollutants are linked to a higher risk of preterm birth and reduced birthweight in other contexts.

The research appears July 15 in the journal Environmental Health Perspectives.

The study examined 23,487 live births to women living within the Eagle Ford region between 2012 to 2015. The Eagle Ford Shale geological formation, measuring 50 miles wide and 400 miles long, is one of the most productive oil and gas regions in the country due to hydraulic fracturing or “fracking.” In a previous study, the research team estimated the area was subject to more than 43,000 flaring events between 2012 and 2016.

Latinas impacted the most by higher flaring numbers

The researchers used satellite observations to measure flaring activity because systemic reporting of flaring is lacking. They adjusted for other known risk factors for preterm birth in their analysis, including age, smoking, insurance status and access to prenatal care, and concluded that exposure to a high amount of flaring was associated with 50% higher odds of preterm birth compared with no exposure. A high amount of flaring was defined as 10 or more nightly flare events within 3 miles of the pregnant woman’s home.

“Women who identified as Latina or Hispanic in our study were exposed to more flaring and more likely to see an increased risk of preterm birth, raising environmental justice concerns about the oil and gas boom in south Texas,” said Lara Cushing, an environmental health scientist with the UCLA Fielding School of Public Health who co-led the study with Johnston. “Our study adds to the evidence that oil and gas development is negatively impacting birth outcomes and suggests stricter regulation of the industry is needed.”

Women who lived within 3 miles of a high number of oil and gas wells also had higher odds of a preterm birth than mothers who did not live near wells. Their babies were also born weighing 19.4 grams, or seven ounces, lighter on average. This suggests that, in addition to flaring, other exposures related to oil and gas wells may also be adversely impacting pregnancy, the researchers said.

The majority (55%) of the women in the study population identified as Latina or Hispanic, and the odds of preterm birth among Hispanic women exposed to high levels of flaring was greater than the corresponding odds among non-Hispanic White women, who made up 37% of the study population. Nearly 60% of women in the study were on public health insurance (Medicaid) and 17% were foreign born.

Amid an oil boom in recent years, the United States has been responsible for the highest number of flares of any country, flaring an estimated 14.1 billion square meters of natural gas in 2018. Eighty percent of flaring is occurring in Texas and in North Dakota shale plays, where much of the U.S. fracking occurs. That said, according to researchers, flaring largely remains underreported and unregulated.

In addition to Johnston and Cushing, other authors of the study include Kate Vavra-Musser, Khang Chau and Meredith Franklin, all of USC.
The study was supported by a grant from the U.S. National Institutes of Health/National Institute of Environmental Health Sciences. 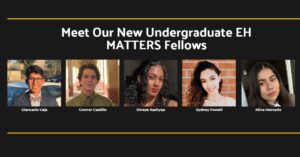 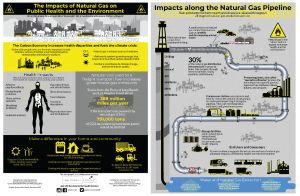 NEW INFOGRAPHIC: The Impacts of Natural Gas on Public Health and the Environment May 27, 2020