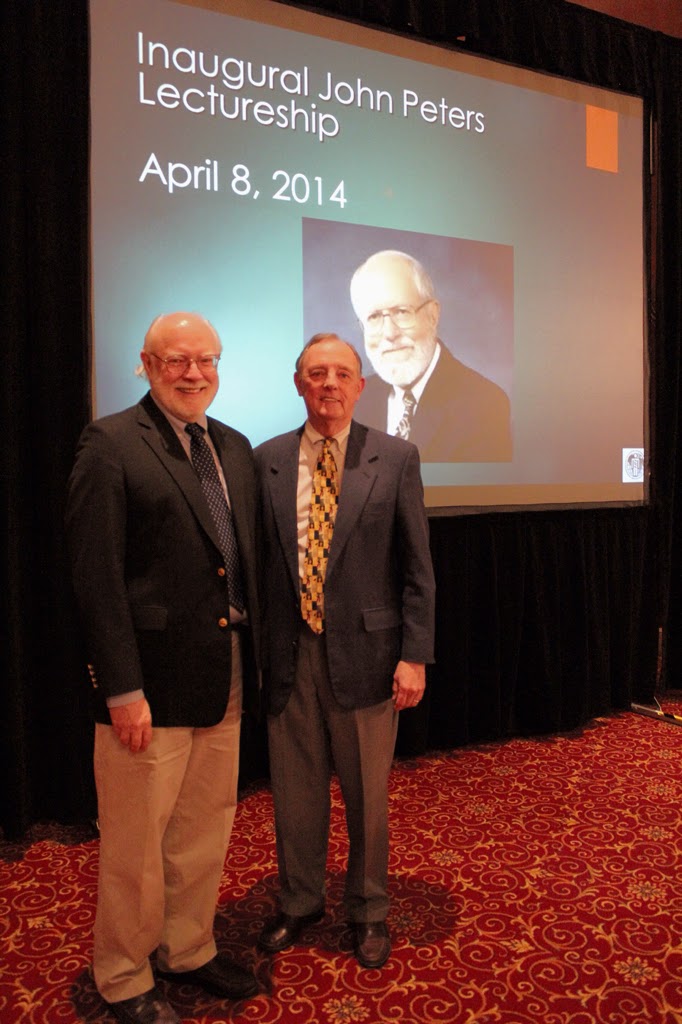 The inaugural lecture was presented at the Millennium Biltmore Hotel in downtown Los Angeles to 140 prominent members of the environmental health sciences community. In a skillfully crafted lecture, Dr. Merchant successfully merged a comprehensive overview of a generation of research on urban and rural asthma with anecdotal stories and heartfelt remarks about his longtime colleague and friend, Dr. Peters.

Dr. Merchant described research that began in Keokuk County, Iowa where he and his colleagues explored the respiratory impacts of agricultural and environmental exposures among  rural residents with a focus on childhood asthma.  He went on to describe asthma research in the urban environment of Southern California, including the USC Children’s Health Study and the work of the Southern California Environmental Health Sciences Center which continues to investigate the health effects of air pollution on Los Angeles youth.

In a presentation, equal parts heartfelt and scientifically invigorating, Dr. Merchant’s lecture concluded with an emphasis on the importance of translating scientific findings into policy changes.  He received a standing ovation from the audience.

Thomas Smith, PhD, Professor Emeritus of Industrial Hygiene in the Department of Environmental Health at the Harvard School of Public Health provided introductory remarks at the lecture. Dr. Smith shared kind words about his personal and professional experiencewith his close friend and collaborator, Dr. Peters.

The John Peters Fund was founded in 2009 to support research and educational activities in environmental health within the Department of Preventive Medicine at the Keck School of Medicine.
By Kristin Dessie 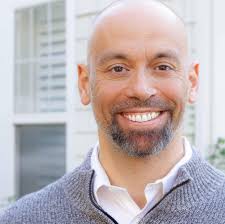 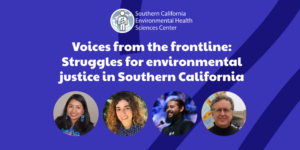 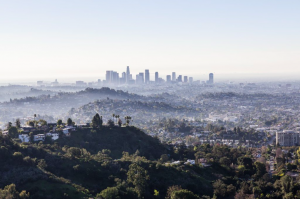