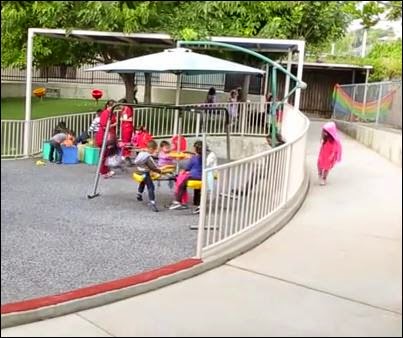 USC Assistant Professor Heather Volk is on a roll. Dr. Volk recently secured major funding from the National Institute of Environmental Health Sciences (NIEHS) to lead a study that could potentially have implications for the prevention of autism. This research seeks to further explore the role traffic-related air pollution may play in causing autistic traits and cognitive delays in children from birth to 3 years of age. This study comes on the heels of Volk's most recently published research which focused on the frequency of how a particular genetic risk factor for autism combined with prenatal exposure to air pollution may increase the incidence of autism spectrum disorders (ASD).

Drs. Volk and Rob McConnell (USC professor and air pollution epidemiologist) and colleagues from universities across the country have been awarded more than $2 million by the National Institute of Environmental Health Sciences over the course of the next four years (July 2014-July 2018) to implement their study entitled "Prospective Evaluation of Air Pollution, Cognition, and Autism from Birth Onward.” This study will combine the cohorts of two multi-year (longitudinal) studies that are being conducted at UC Davis , Kaiser Permanente in Northern California , Johns Hopkins University in Baltimore, MD and Drexel University in Philadelphia, PA. See also this USC News article about the study.

The two studies include participants who live near research sites across the country including: multiple counties in southwest Pennsylvania, New Jersey and Delaware, northeast Maryland, and people who live within a two hour radius of the San Francisco Bay Area. (MARBLES study and EARLI study)

Dr. Volk explains: “This study looks at the neurodevelopmental outcomes of children whose mothers have had one child with ASD and looks at their early development.” She adds: “Air pollution modeling techniques will be used to measure the pollution levels of kids being followed in these studies across time as well as the levels of air pollution their mothers were exposed to when they were pregnant. “ Mothers who have been exposed to similar pollution will have biomarkers in their blood analyzed for various pollutants related to traffic, including ultrafine particulate matter. Results of this research will aim to identify specific characteristics related to autism that may be caused by pollution that the children and their mothers are exposed to.

“We hope that by studying the relationships between air pollution, autism, and neurodevelopment in several areas of the country where a broad range of air pollution is present we will be able to impact the health and development of children even in highly polluted areas like Southern California,” said Volk. 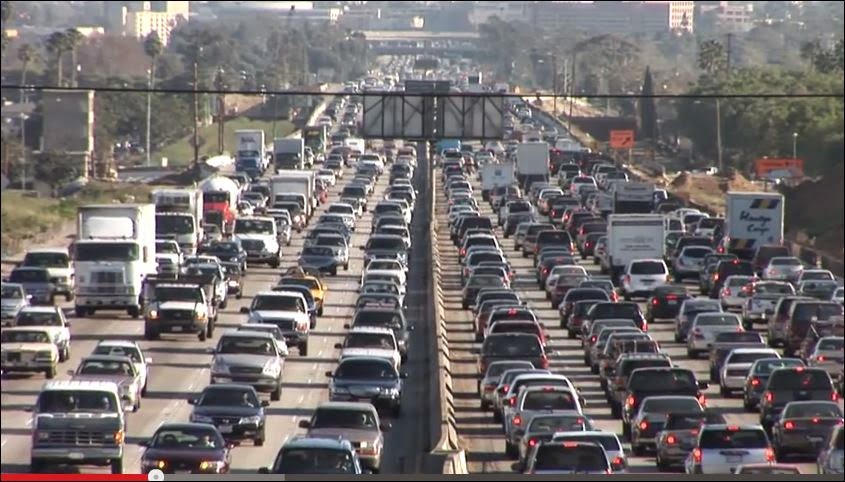 In addition, on November 10, Dr. Volk, along with Linda Birnbaum, Director of the NIEHS and Leonardo Trasande, M.D., MPP Associate Professor of Pediatrics, Environmental Medicine & Health Policy, NYU School of Medicine will be testifying at a Congressional Briefing hosted by Representative David Price (D-NC). The presentation, “Ensuring a Healthy Start for Every Child: How the Environment Influences Health & Development,” is co-sponsored by Friends of the National Institute of Environmental Health Sciences, American Academy of Pediatrics, American Thoracic Society, and the National Center for Environmental Health Strategies. Stay tuned for move coverage of this important event.