NEW RESEARCH: USC investigators contribute to a landmark study about the genetics of allergies 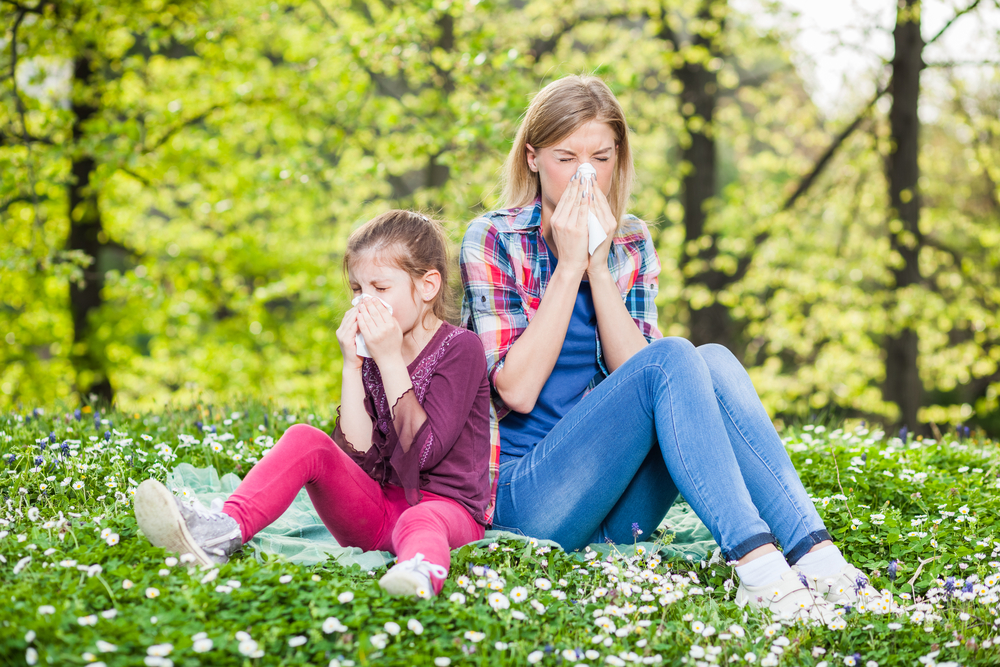 USC investigators at the Southern California Environmental Health Sciences Center,  Zhanghua Chen, Frank Gilliland, and W. James Gauderman, were contributing authors to a study published this month in Nature Genetics. The meta-analysis, involved over 80 contributing authors, analyzed known genetic links to allergic rhinitis as well as identified new genes associated with the allergy diagnosis. The population studied included almost 60,000 cases of allergic rhinitis in people of European ancestry and compared these cases to a control group (people who had not been diagnosed with allergic rhinitis) of over 150,000 people. “In order for this size of study analysis to be accomplished, many cases must be analyzed to provide sufficient power to detect genetic markers related to disease.  We became involved in this study because we have genetic information of nearly five thousand children who participated in the Children’s Health Study. Once all study criteria were met for this analysis, our team contributed genetic data from 587 cases and 965 controls to the entire GWAS study sample,” said Keck School of Medicine post-doctoral research associate Zhanghua Chen.

The study identified 42 genetic markers that are known to be associated with risk for developing allergic rhinitis, 21 of which had not been previously reported in other research studies.

In the United States, 6.1 million children and 20 million adults are affected with allergic rhinitis per year.  A medical diagnosis of allergic rhinitis indicates that a person’s nasal passages become irritated and inflamed. Their health and quality of life is affected as they have allergies to pollens (seasonal) and/or indoor allergens (year-round) to things such as dust mites, feathers, animal dander and mold.

Allergic rhinitis is a complex disease caused by both genes and environment, and numerous genes contribute to the cause of the disease. This type of genetic study requires a very large sample size to have sufficient power to detect significant disease-related markers. Therefore, the large consortium of researchers assembled for this study has the advantage to pool samples from their research, to increase the sample size and discover new genetic variants for this common genetic condition.

To participate in this study, the USC researchers received funding from: