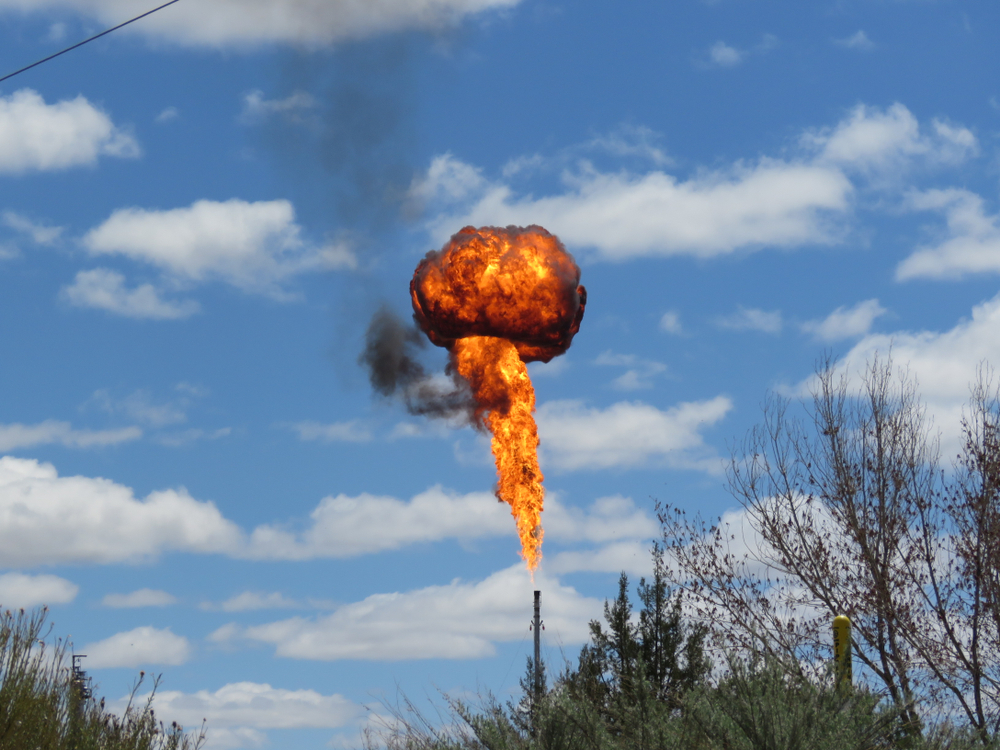 Recently researchers Meredith Franklin and Jill Johnston from the Keck School of Medicine, and colleagues published a study that demonstrates a new way of identifying oil and gas flaring sites using satellite observations. This will go a long way in more accurately identifying and characterizing the public health impacts of exposure to flares, which contain a variety of harmful air toxics that can be released over days and years.

Flaring is a widely used practice for the disposal of natural gas through burning. The practice of flaring near unconventional oil and gas extraction sites has become much more common in the U.S. in recent years. Flares often burn continually for weeks, and they are highly visible so nearby residents often complain of odors and noise.

For this study, the researchers focused their analysis on one of the most productive oil and gas regions in the United States, the Eagle Ford Shale in southern and central Texas.  The analysis identified 43887 distinct oil and gas flares in the Eagle For from 2012 to 2016, with a peak in activity in 2014 and an estimated 4.5 billion cubic meters of total gas volume flared.

While on a much smaller scale, flaring occurs in Los Angeles, where oil and gas wells are embedded in neighborhoods and commercial parts of the city. Residents living in close proximity to oil and gas activity can be exposed to potentially harmful air pollution and can experience disruption from noise and nuisance of the equipment and rigs.

“The practice of flaring near unconventional oil and gas extraction sites has become much more common in the U.S. in recent years, but systemic reporting is lacking,” said the study’s lead author Meredith Franklin. “Our analysis demonstrates a new way of identifying oil and gas flaring sites using satellite observations that is objective and can tell us exactly where and when flaring is occurring.”

The act of flaring releases a variety of harmful air toxics. Many of these pollutants are well documented to cause long and short-term health impacts. “We plan additional studies to look at the role of flaring on the health of the local communities in the Eagle Ford, in particular pregnant women and babies. ” said Jill Johnston. 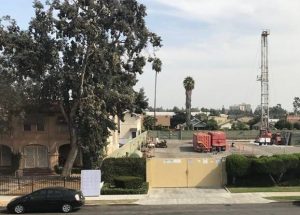