NEW RESEARCH: Estimating asthma incidence if air pollution levels had remained high and if the levels were lowered 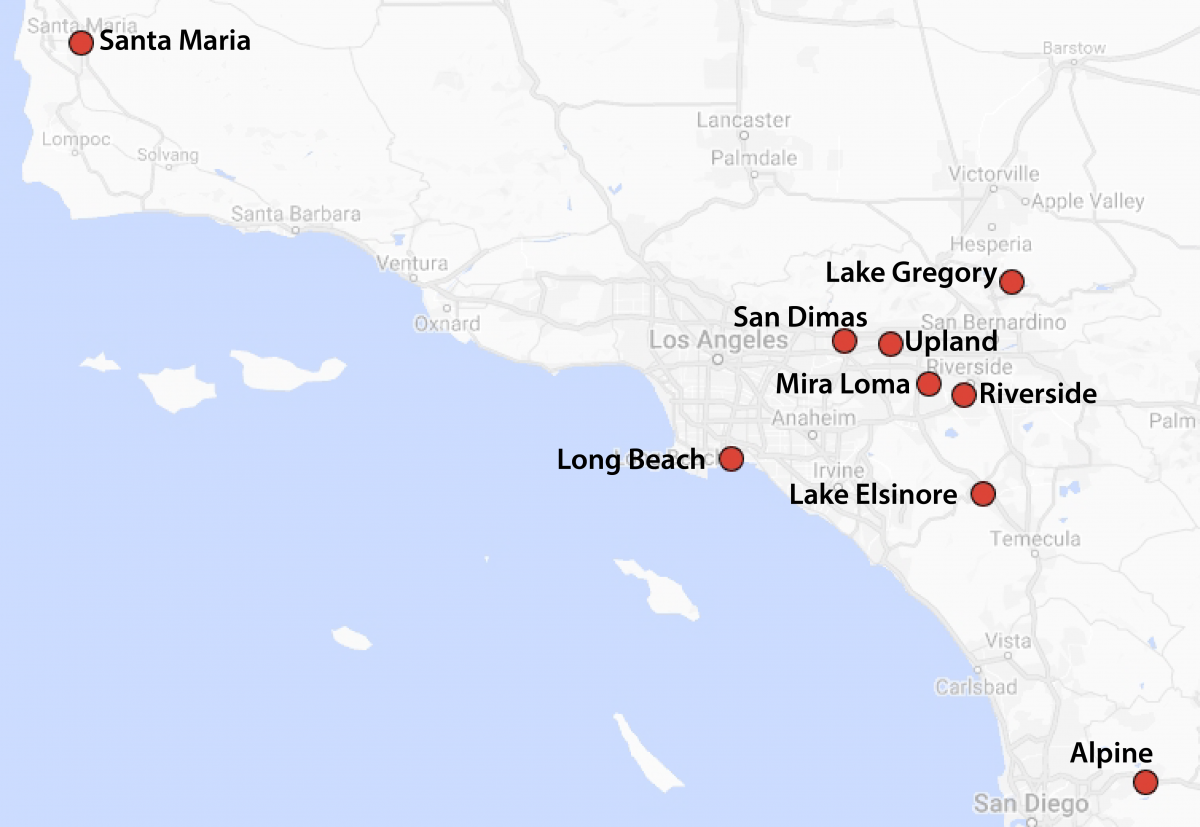 Building off a recent study, our team of researchers had a study published this week in PNAS (Proceedings of the National Academy of Sciences of the United States of America). The study, looking at data from 9 communities in the Children’s Health Study can be found here.

Related research published earlier this year (Garcia et al. JAMA 2019) found strong associations between new-onset asthma in children and exposure to air pollutants, specifically NO2 and PM2.5. “We wanted to take these results a step further by estimating answers to ‘What-if’ scenarios, such as ‘What if the observed air quality improvements in the 1990s and early 2000s never happened?’ or ‘What if no one was exposed to more than 20 ppb NO2?’ This approach would provide us with an estimate of what would happen to asthma incidence rates in children given different shift in air pollution exposure,” said Erika Garcia, lead study author and researcher in the department of Preventive Medicine in the Keck School of Medicine.

Using a modeling technique called G-computation, study authors were able to look at various scenarios of air pollution: if levels had remained high, as they were in 1993, and if levels dropped to varying degrees below the current National Ambient Air Quality Standards. They found sizable impacts on asthma incidence with NO2.

Had NO2 concentrations remained at their 1993 levels, and the observed decline not occurred, the asthma incidence rate among our study population was estimated as 19.3% higher (95% CI: 8.9%, 31.6%) compared with the natural course.

“This study provides further evidence that the current NO2 concentrations in southern California have marked negative impacts on children’s health. Reduction in NO2 levels offer an under appreciated approach to substantially reduce new cases of childhood asthma,” said the study’s senior author Frank Gilliland.

In addition to Garcia and Gilliland the study’s other authors are, Robert Urman, Kiros Berhane, and Rob McConnell, all currently or formerly with the Department of Preventive Medicine at the Keck School of Medicine.