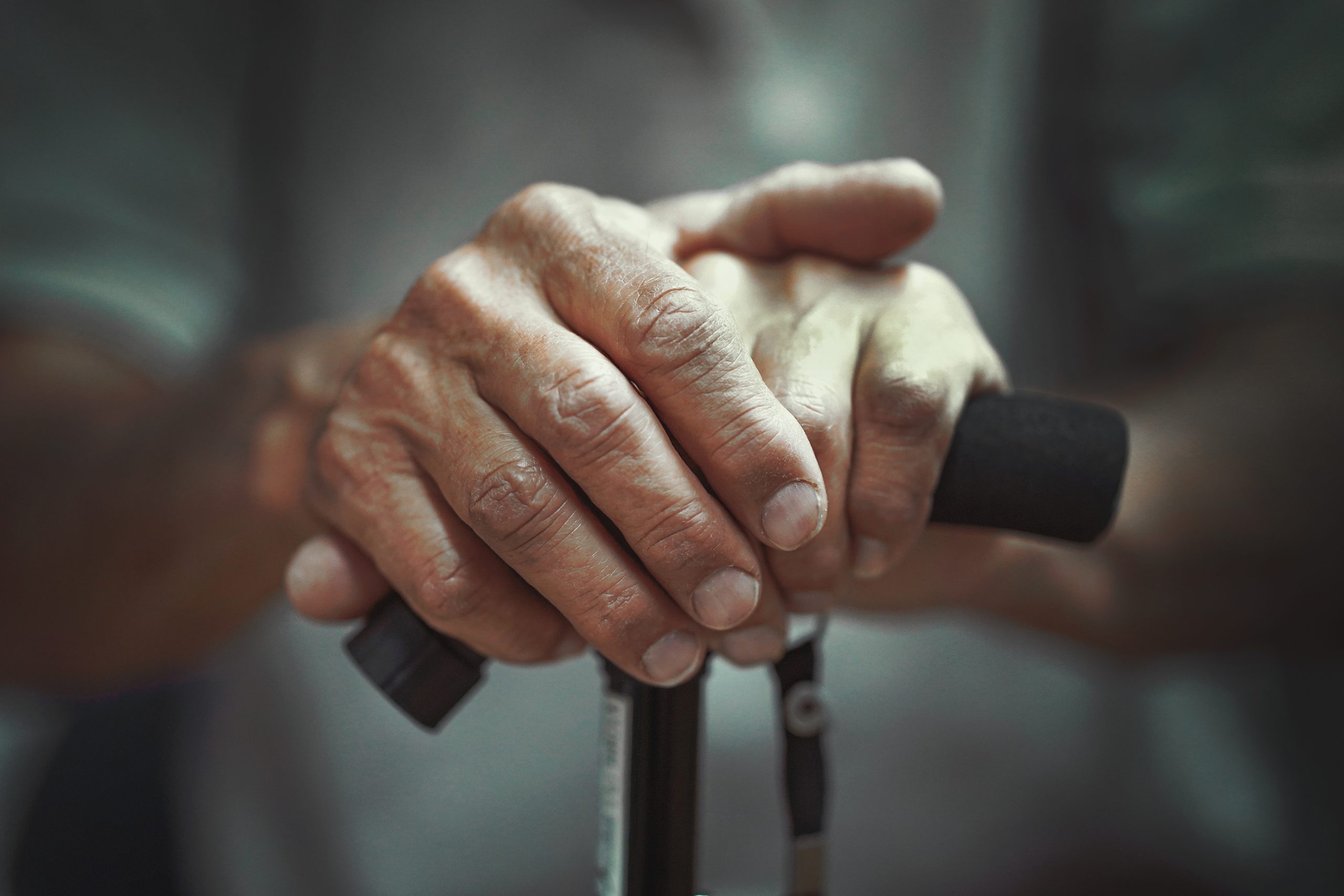 Air pollution exposure during mid to early life may be more important to developing Alzheimer’s disease than doctors realized.

The following editorial by JC Chen appears in The Conversation in full.

Alzheimer’s disease is the most common cause of dementia. It slowly destroys memory, thinking and behaviors, and eventually the ability to carry out daily tasks.

As scientists search for a cure, we have been learning more about the genetic and environmental factors that can increase a person’s risks of developing late-onset Alzheimer’s disease and related dementias.

In particular, my colleagues and I in preventive medicine, neurology and gerontology have been looking at the role of outdoor air pollution.

Our early research in 2017 became the first study in the U.S. using both human and animal data to show that brain aging processes worsened by air pollution may increase dementia risk. Our latest studies show how older women who lived in locations with high levels of PM2.5 – the fine particulate matter produced by vehicles and power plants – suffered memory loss and Alzheimer’s-like brain shrinkage not seen in women living with cleaner air.

Together these findings suggest a way to avoid one risk factor for Alzheimer’s disease – reduce human exposure to PM2.5. Unfortunately, that’s easier said than done.

Read the full editorial on The Conversation's website here.

The research study associated with this editorial can be found here. 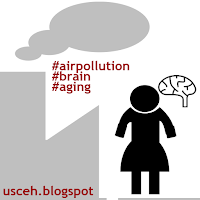