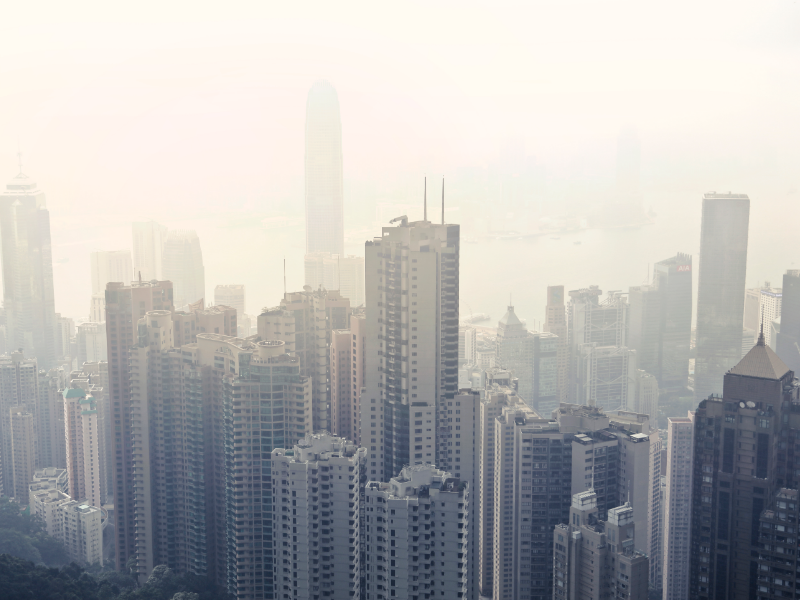 Research has shown that exposure to air pollution later in life is connected to a higher risk of developing dementia, but until now it has been unknown how improving air quality would impact brain health.

Improving air quality appears to slow cognitive decline and reduce the risk of developing dementia in older women living in the U.S., according to a new study by researchers from the Keck School of Medicine of USC. Their research was recently published in the journal Proceedings of the National Academy of Sciences.

Research has shown that exposure to air pollution later in life is connected to a higher risk of developing dementia, but until now it has been unknown how improving air quality would impact brain health.

“Our study is important because it is one of the first to show that reducing air pollution over time may benefit the brain health of older women by decreasing their likelihood of developing dementia,” said Xinhui Wang, PhD, lead author and assistant professor of research neurology at the Keck School of Medicine of USC. “The takeaway message is that reducing air pollution exposure can promote healthier brain aging.”

The link between air quality and brain health

Using data from the National Institutes of Health-funded Women’s Health Initiative Memory Study-Epidemiology of Cognitive Health Outcomes (WHIMS-ECHO), researchers analyzed the link between reductions in air pollution and the development of dementia among women aged 74 to 92.

The women, who did not have dementia at the beginning of the study, were given annual cognitive function tests from 2008 to 2018 to determine whether they developed dementia. Using participants’ home addresses, the study group created mathematical models to estimate air pollution levels at these locations over time.

Among women living in locations with greatest reductions in two types of air pollutants — fine particulate matter (PM2.5) and nitrogen dioxide (NO2) a traffic-related pollutant — the risk of dementia decreased by 14% and 26% respectively. The benefit from lower air pollution was consistent despite differences among study participants in age, geographic area, socioeconomic background, cardiovascular risk factors and Apolipoprotein E genotype.

“Our results shows that the benefits may be universal in older women, even those already at greater risk for dementia,” said Wang.

Dementia, which disproportionately affects women, is not only devastating for patients and their families – it is also among the most expensive chronic diseases in the U.S. According to research conducted by the RAND Corporation, the economic cost of dementia was between $159 and $215 billion in 2010 and is expected to double by 2040.

“Alzheimer’s disease and related dementias (ADRD) are immensely costly both to the healthcare system and to the families who struggle to take care of their older members,” said Diana Younan, PhD, a former senior research associate in the department of Population and Public Health Sciences and the study’s other lead author. “Our research suggests that tightening the air quality standards may help to prevent Alzheimer’s disease and related dementias in older women and, in turn, reduce its societal burden.”

Additional co-authors for this study include Joshua Millstein, Andrew Petkus, Erika Garcia, Helena Chui, and Jiu-Chiuan Chen of the Keck School of Medicine of USC; Daniel Beavers, Mark Espeland and Stephen Rapp of Wake Forest School of Medicine; Susan Resnick of the Laboratory of Behavioral Neuroscience, National Institute on Aging; Margaret Gatz of the Center for Economic and Social Research of USC; Joel Kaufman of the University of Washington; Gregory Wellenius of Boston University; Eric Whitsel of UNC Gillings School of Global Public Health; and JoAnn Manson of Harvard Medical School.

This story first appeared here, on the Keck School of Medicine of USC Website.